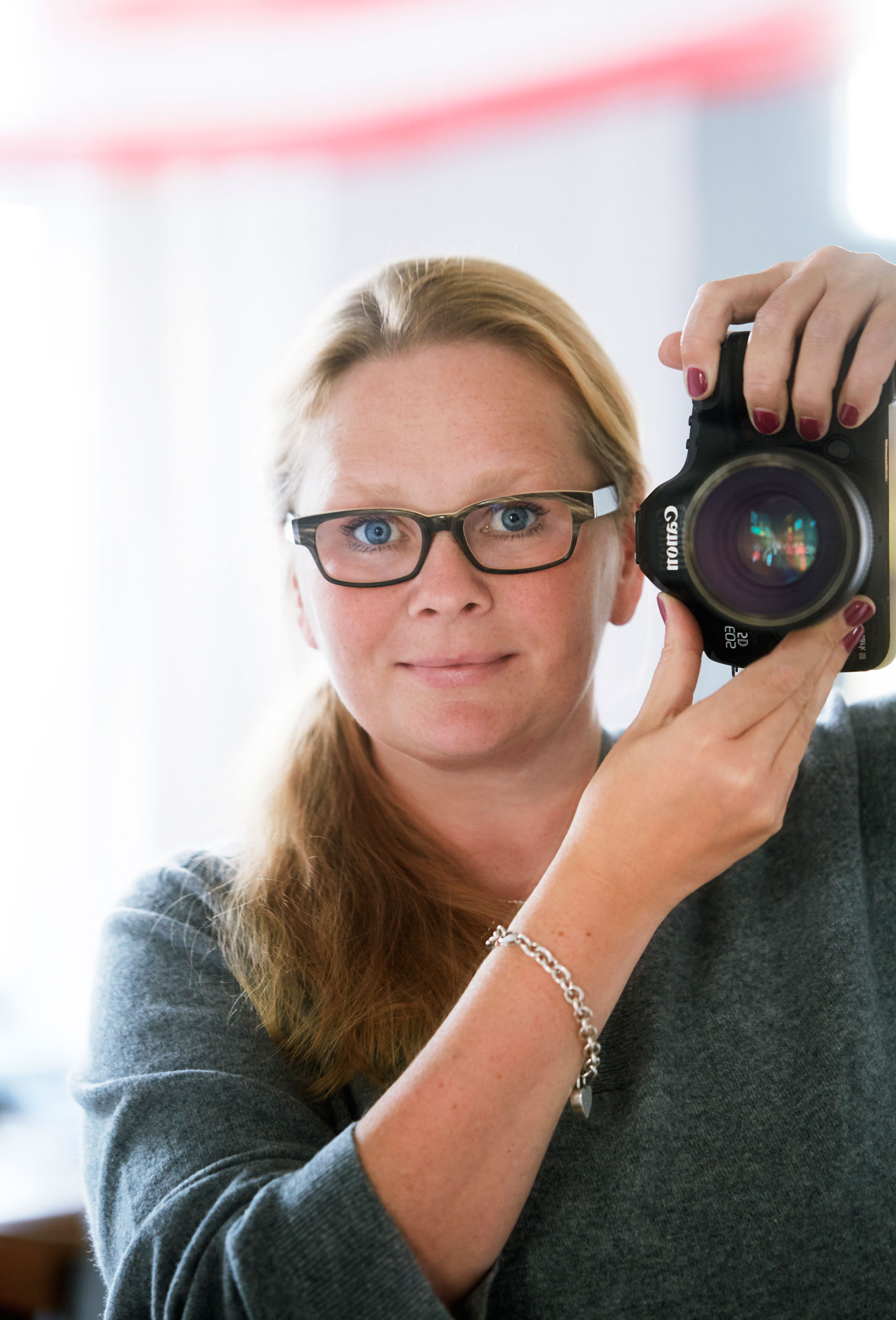 Susanna Blåvarg is happy to have her base in central Stockholm again after 4 years of working in New York City and London.

Susanna loves shooting food and lifestyle and is often involved in the styling process as well as creating ideas for pictures and stories. She is an experienced photographer and her clients tend to work with her over and over again. Working mostly for customers in Stockholm and New York, she has also had the opportunity to shoot stories all over the world. Susanna loves the Scandinavian light and the authenticity and roughness typical for New York and, when possible, she loves to combine those things in her pictures.

Besides being a photographer Susanna is an editor at large at Brooklyn based Sweet Paul Magazine, a food and craft magazine with 5 million readers.